Oil and Gas Businesses in Alberta

Alberta is one of the Canada’s province that produces the most of Canadian oil. This includes light and heavy crude oil, synthetic crude oil, crude bitumen, natural-gas condensate. Most of the Alberta’s oil production came from its huge oil sands deposits, whose production has been significantly growing in recent years.

Alberta province is the centre of Canadian crude oil pipeline systems and it includes four oil refineries with capacity of over 458,200 barrels per day of crude oil.

There are four refineries in Alberta located on what is known as Refinery Row in Strathcona County near Edmonton. Their combined capacity is over 458,200 barrels per day of crude oil. Besides products such as diesel fuel and gasoline, the Alberta refineries also produce off-gases. 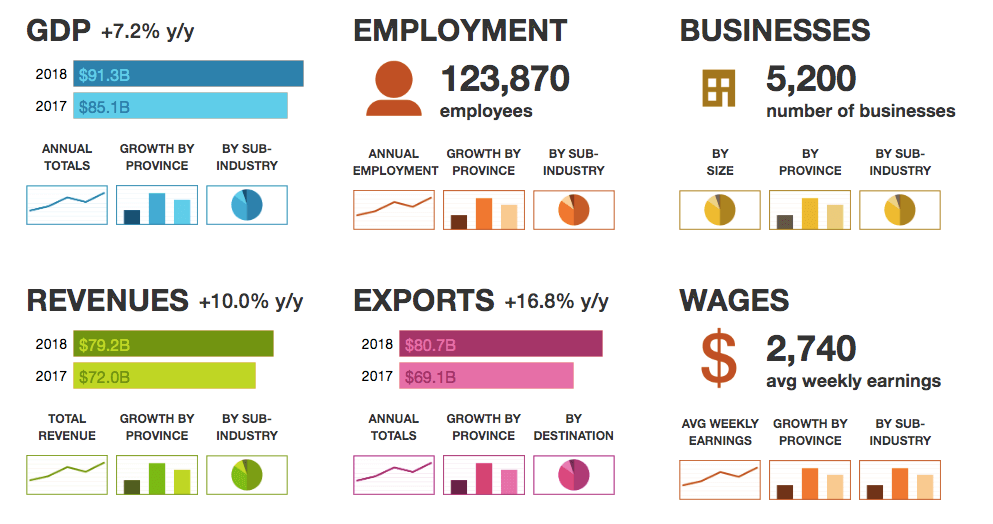 Learn more about Alberta Oil Industry in our article.